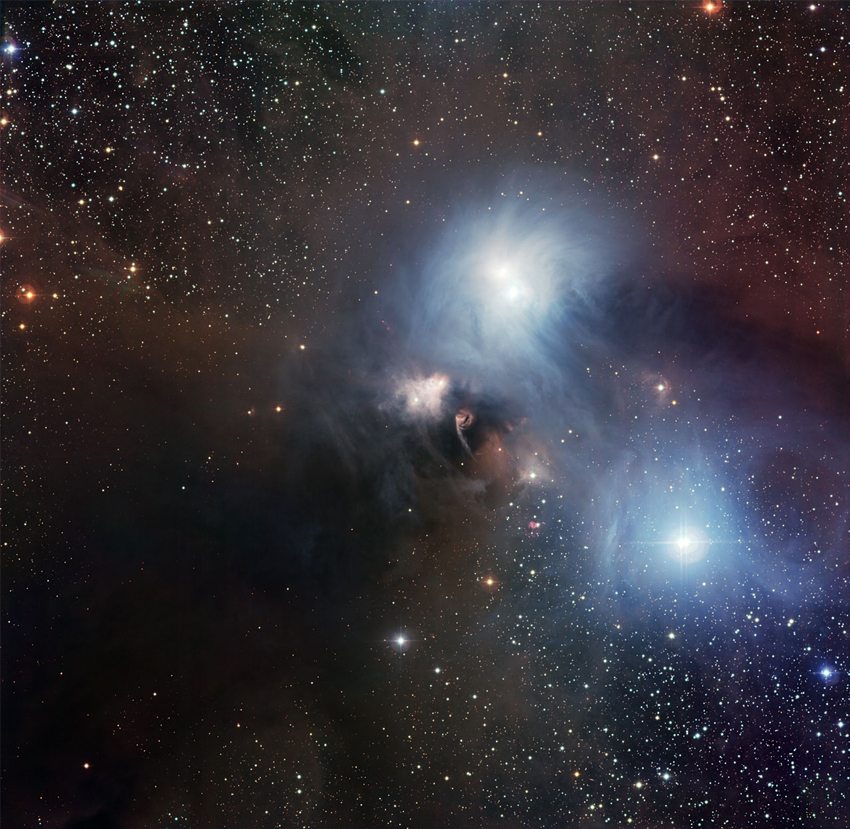 Today, every person with access to a phone or computer is composing messages that can potentially be read by hundreds, even millions, of people online. Blogs, self-published stories, and books abound. To avoid sounding like an illiterate, or simply to decrease the chances of your words being misunderstood, I highly recommend Grammar Girl’s new book, 101 Troublesome Words You’ll Master in No Time.

Each entry includes an informative and often entertaining history of the word or group of words such as “Out Loud” which, I learned, became more common than “Aloud” in most written works starting in 1975. Following the history is a suggested usage and several examples. This one, from Anne Lamott in Traveling Mercies, made me laugh out loud:

“I thought such awful thoughts that I cannot even say them out loud because they would make Jesus want to drink gin straight out of the cat dish.”

As a professional writer who (not whom!) has often clashed with editors over usage, I’m especially grateful to author Mignon Fogarty for, as she says in the introduction, “taking a stand” on even the most irritating (versus aggravating!) words. I no longer have to wonder if “flier” is a handbill (yes!) or a passenger on a plane.

I especially appreciated the entry on data, a word I’ve been struggling with for thirty years. During the 4th space shuttle flight, I was the Flight Activities Officer in Mission Control, in charge of the Flight Data File and typed messages to the crew. I got into a heated debate with the Capcoms, astronauts in charge of all verbal messages to the crew, over whether to say “data is” or “data are” in a message. I favored “is” because I considered data a collective noun like family. The Capcoms insisted “are” was correct because data referred to multiple data points. Unable to agree, we solicited the opinion of the Flight Director who outranked us all. Instead of choosing grammatical sides, he picked “is” simply because it was shorter!

Grammar Girl says “data is a skunked term, meaning you can’t win—whether you treat it as singular or plural, you’ll get in trouble.” She got that right! Instead of taking it to the Flight Director for arbitration, though, she says, “Try to write around the problem, for example, by using data point or information.” However, she adds that “data as a mass noun…can be singular (my argument); however, in scientific writing, always treat data as plural (the Capcoms’ argument).”

So thirty years later, I’m happy to discover that I was right, even if it was for the wrong reason. The Flight Director must have known all along: a message to the crew contains “data” that “is” not scientific writing!